2015 is starting out fantastically for me as far as running is concerned.  I have been able to log crazy miles in the dead of winter thanks, in part, to my fabulous running friends and the fact that I have been far more disciplined with my workouts.  Yay me!

Miles Run--100.45.  You read that correctly, folks.  ONE HUNDRED MILES run in JANUARY!  In MAINE!  100 miles is a new record for me and certainly a huge achievement to get it done in one of the worst winter months.  Not to mention, we had record snowfall and bitter cold temperatures the last week of January extending into February.

I've had very little cross training lately, with 60 minutes on the spin bike and 1 measly hour of tennis. I can't do everything, it seems, so running wins.

Miles Run--111.  I love that number.  More than last month.  February is a shorter month and the weather continued to be atrocious but I still managed to get that many miles in.  I believe I had maybe 3 of those runs outside and the rest were on the treadmill and the track.

But all this mental training will be good for that marathon thing I have coming up in May, right??

Other notable events in Jan/Feb:

~10 mile PR at the Mid-Winter Classic, taking 6+ minutes off my best time. 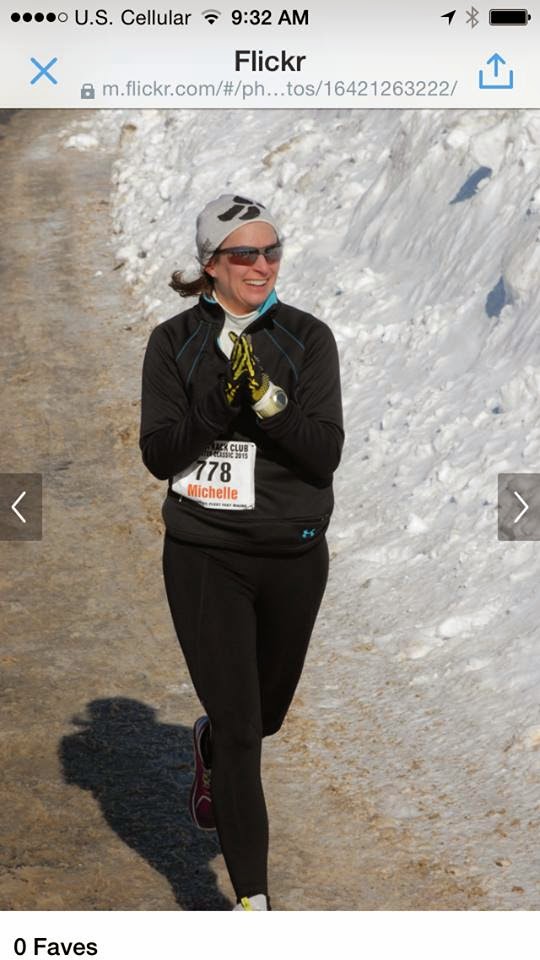 ~running 16 miles--longest run ever.  10 on the track and 6 outside, in the dark, in the snow and cold with my running buddy.  Big accomplishment.
~the oldest daughter's basketball team won their conference championship!  So very exciting. 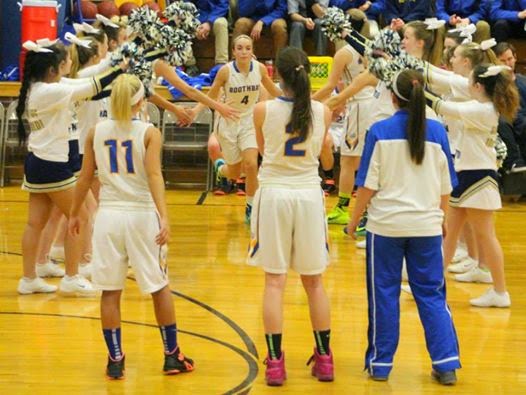 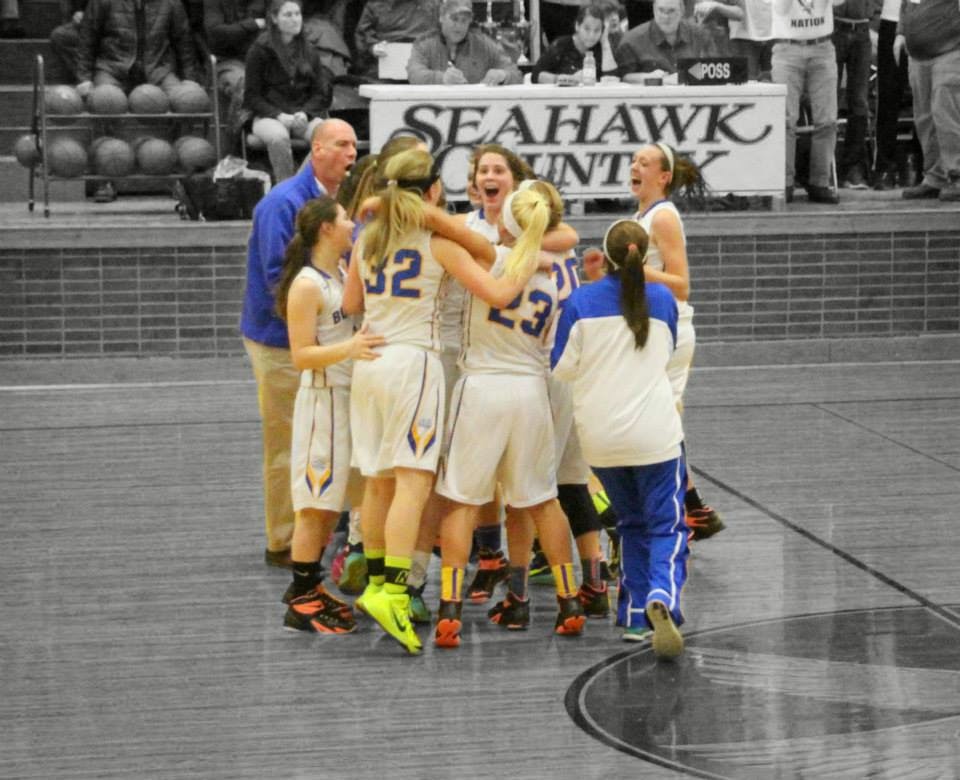 But then lost unexpectedly in the first round of the playoffs.  womp. womp.

The day after the boys team lost very unexpectedly in the first round.

Both games at the buzzer.
So.
Much.
Sad.

~added on after original post--I just finished watching all the Breaking Bad episodes.  I'm kinda feeling like I'm having withdrawal.  I was a little late to the party on this one, but it was a great show.  Moving on to Saul and his new series?
~So many snow days. I think we got somewhere in the range of 90 inches of snow in the last week of January through February.  I don't think the kids had a full week of school ever in February.
~My oldest started driver's ed.  Want to feel old?  This is how you feel old--watch your kid driving a car for the first time. 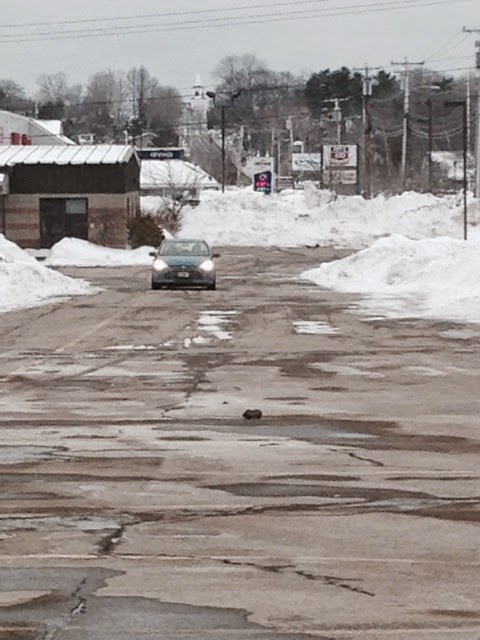 also notable in this picture, the giant ass snowbanks we have.  and they are bigger now.

~some indoor field hockey where our little local team of 7 girls went up against club teams and much bigger schools and looked pretty damn good!  2-1-1 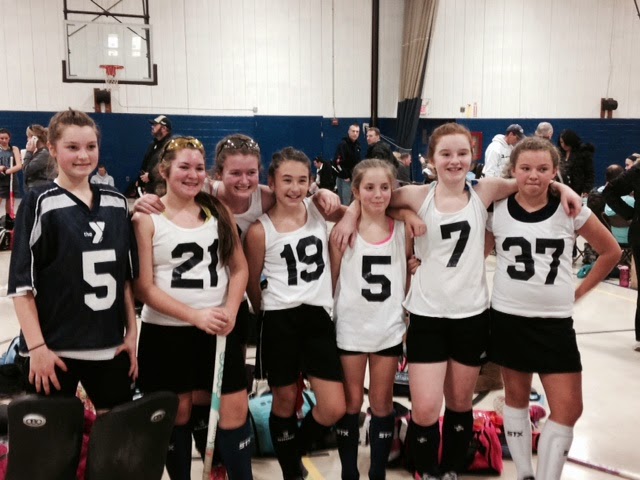 ~and I can't leave the boy out, he started travel team basketball and scored #allthepoints in the first few games.  I hope this kid grows early (although I doubt it), cause he's gonna be something else on the court.  (things every single mother in the world says.... ) 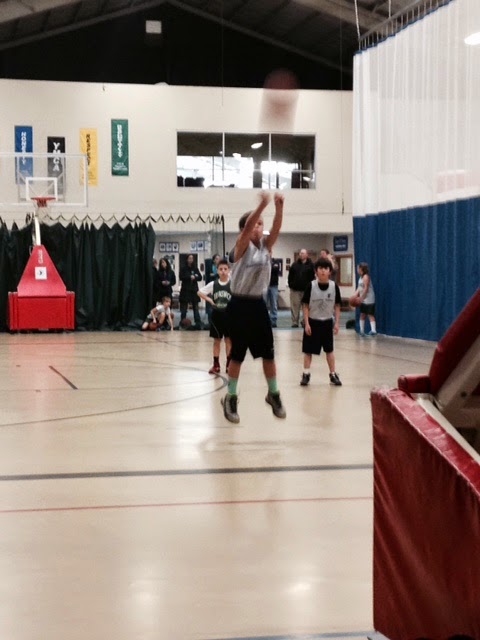 Moving on to March.  Let's hope the giant piles of snow melt before June......
Posted by ltlindian at 12:19 PM

Great job getting all those miles in! and for rocking a new 10 mile PR.