12 Things I Know from Running/Triathlon

I've learned a lot of things from running and triathlon that I probably would have never known had I not started on this journey.  Here are a few things that I know because of running.


1.  I know that 6 miles can solve most of your problems.  Or at least, the problems don't seem as great after 6 miles. 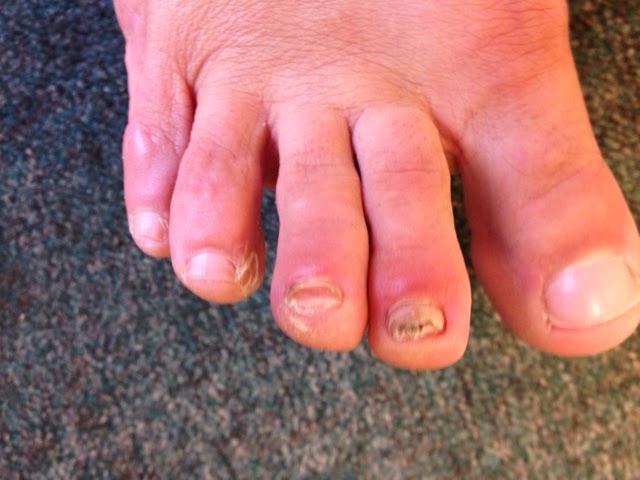 
3.  I know how to spit at the exact velocity and direction to avoid hitting myself and others in varying degrees of wind.

5.  I know running friends are the best friends.  Even if you only see them at races or online.  That is the truth. 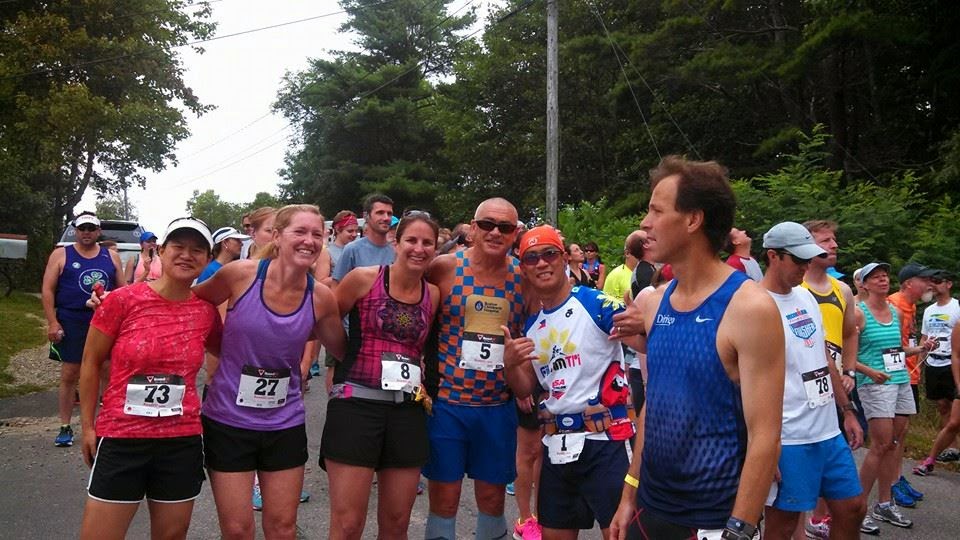 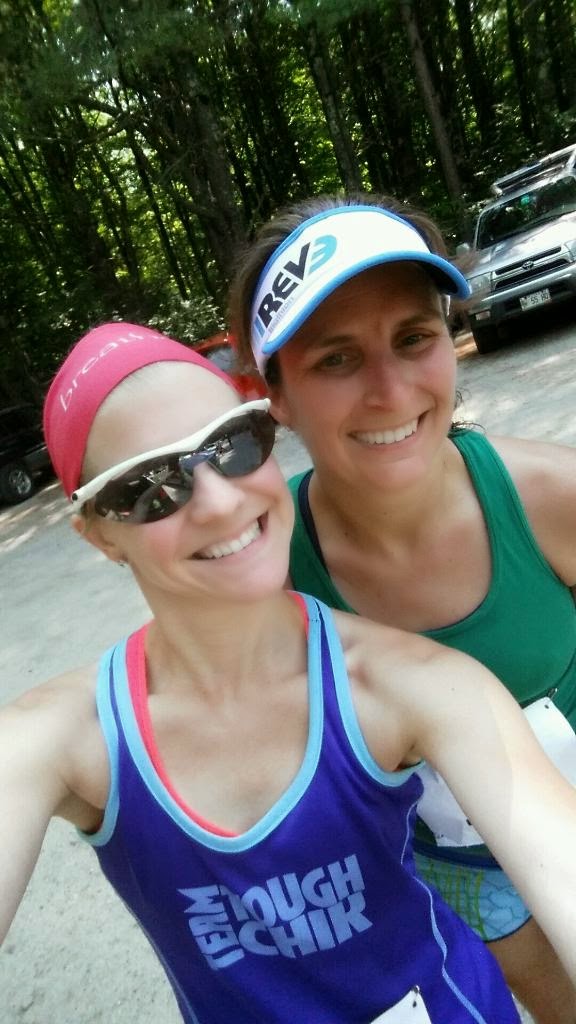 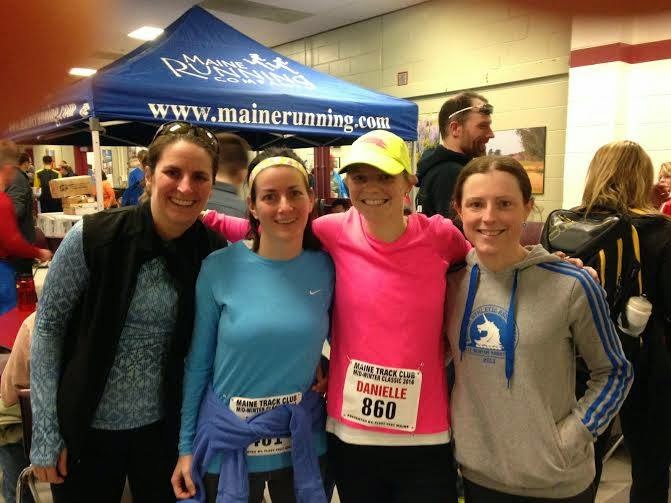 6.  I know that I can swim a mile in the ocean without being eaten/panicking/drowning or dying.  Oh, and then bike 25 miles and run 6.  Yes.  Yes I can do that. 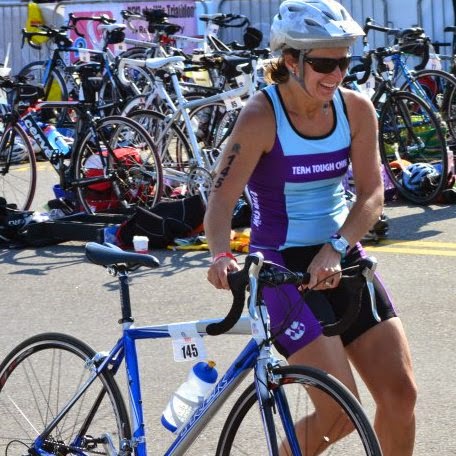 8.  I know the misery of finding the chaffed spots on your body in the shower after finishing a triathlon.  This is amplified if the race was in salt water.  This could be a valid form of torture in wartime.

9.  I know that bodies after 40 do not have to be fat asses and FUPAs.  Do work and it can be size 6 jeans, a fit butt and actual legit abs. 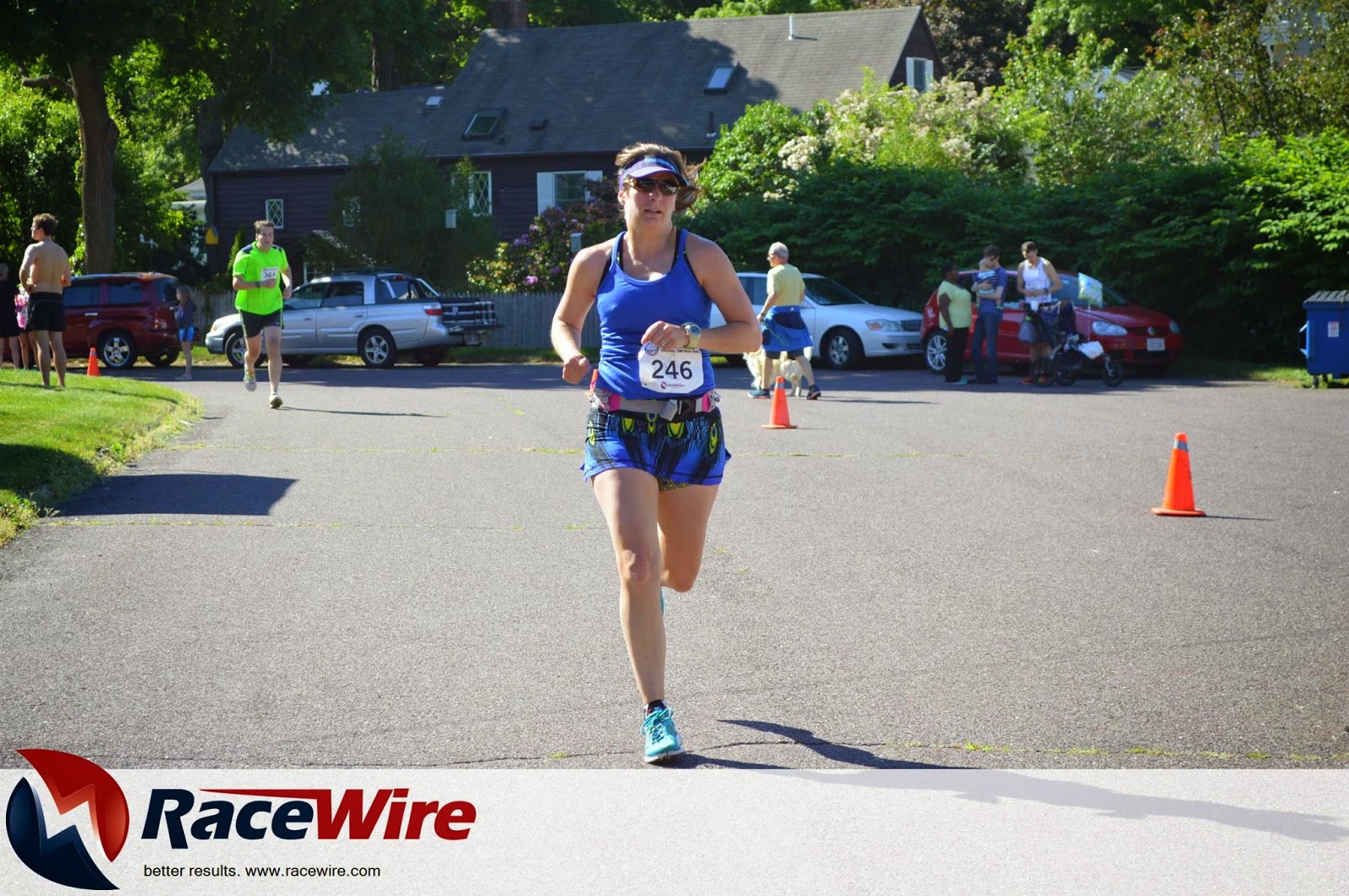 10.  I know that a runner's high does exist and it is far better and cheaper than any other high you might think of. (as long as you aren't counting all your running sneakers.  then it's a close tie to crack  cost-wise.)  There is nothing like the feeling of accomplishing something you never thought possible.

11.  I know what it feels like to be passed by a 70 year old dude wearing jeans.  And a dude wearing a giant cardboard lighthouse.  And that same dude wearing a moose costume.  And a man my age pushing a double stroller.  Not just a stroller, but a DOUBLE stroller. 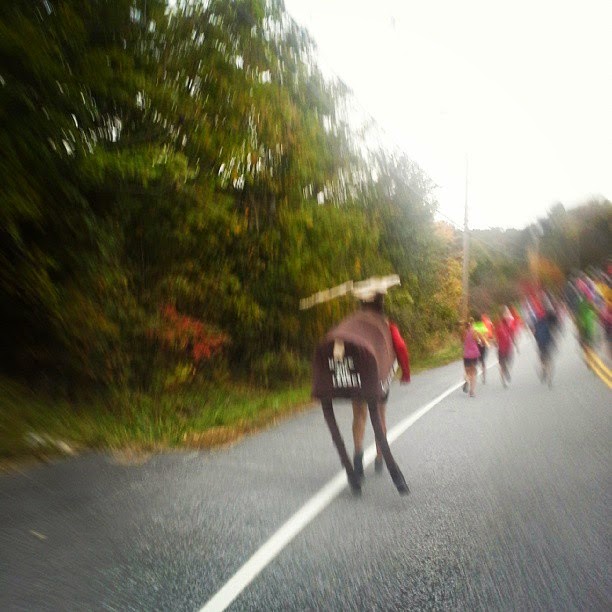 Friggin moose man! Ugh!
I agree with these, I too have mastered the art of the perfect snot rocket. I'm a lovely woman.
I like all of you guys and wish that we saw each other more than once a year :-( Running friends for the win!

You are auper awesome. End of story.

Legit badass!! Nothing about peeing on the bike?

It took me a bit to figure out FUPA..lol just say no to those!

and moose man is just wow.

I agree 6 miles will cure a lot. You pretty much rock. swimming that far in the ocean terrifies me.