Three Things for Thursday and a Giveaway!

**Disclaimer--I already had this mostly typed out when I realized that it wasn't Thursday.  <insert sad face>  All day long I have been thinking it's Thursday, when in fact, it's only Wednesday.

So I'm not changing the title now.  Just go with it.


1.  On Sunday my son was at a basketball tournament warming up when he got hit in the stomach with a ball that he didn't see coming.  He fell down, passed out and then proceeded to have what looked like a seizure to the other parents there.  I wasn't there because I was at another basketball game with my oldest so you can imagine the feeling I had when my husband called to tell me about it and to ask what he should do.  He didn't know if he should let him still play or not.

My first response was that he most certainly should not play if he indeed had a seizure and/or hit his head.   He didn't hit his head but there were no medical personnel available at the tournament to provide an opinion about whether he had a seizure or not.  A quick call to the ER for advice and we decided to take him in for evaluation.

He is fine now and it appears that he likely got hit in the solar plexus which caused a vasovagal response (basically passing out) and then had some involuntary movement from the brain not getting enough oxygen for a moment.

2.  Songs that I am loving right now.


I am such a teeny bopper.  I can listen to it over and over.  At least it's not Justin Beiber.


I haven't heard this one on the radio yet, but I really love it.


This is just funny. 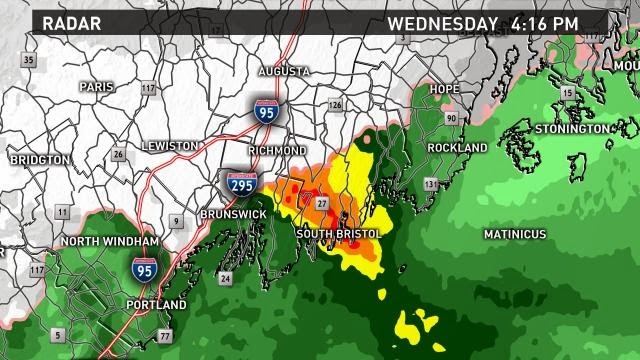 at least it's rain and not snow.  Always looking for the bright side. 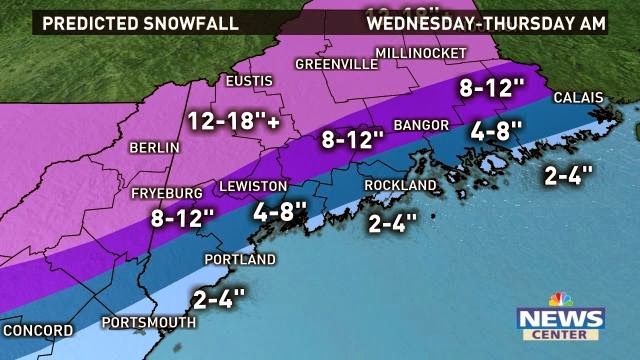 Northern Maine is going to get pounded.


And now moving on to better things.

I have a pair of Nike neon yellow compression socks to give away.  I bought these not realizing that they were size LARGE.  Men's Large.  So clearly they don't fit me.  Brand new.  Ready to help someone BQ. 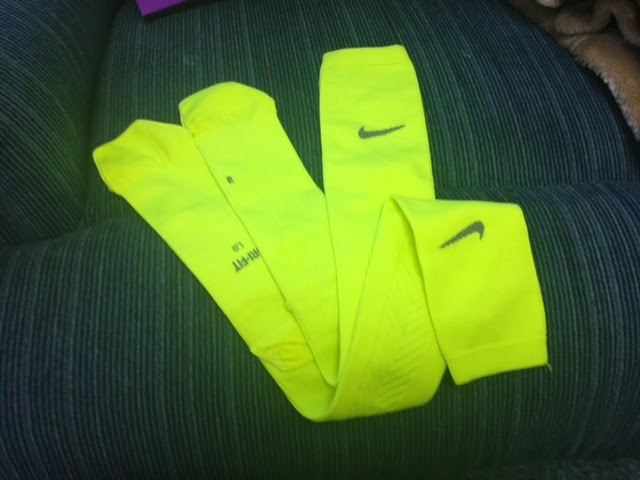 a Rafflecopter giveaway Have you ever had a kid have an emergency when you weren't there?


What songs are you loving?  I need a new playlist.

Posted by ltlindian at 1:31 PM

Luckily my kids got through school without any issues! Those compression socks look amazing btw!!! The brighter the better!

Those socks would so much a pair of running shoes I wear ... glad your son is okay. And winter will end sometime ... soon even ...

we just had 8 more inches of snow monday, but now its warm and all melting. yay!!! just fell in love with that Daughtry song, I am heading to itunes next to get it. other than that I haven't found any great new songs lately but I haven't listened to the radio much either