How to Kill Your Cat--Almost

So this is the craziest story ever and I wouldn't believe it if it hadn't happened to me, so of course, I want to share it with you all.

I am known to go through cats quickly.  Meaning, they have a very nice life at my house until they meet their untimely death by fisher cat, wolf, car, or whatever else might eat a cat at night.  This is usually after I have spent #allthemoney on getting them fixed and all shots up to date.  My cat, Lily, is currently the longest living cat I have ever kept at a whopping 3 years of age.  Yay Lily!  Not surprisingly, she is also one of the smarter cats I have had.  Coincidence?  I think not.

Anyway, we were leaving to head out for a basketball game this past weekend and as I pushed the garage door shut, my daughter said something like "Momma, the cat is up on the thing".  Because I am such an attentive parent checking my instagram/facebook as I was backing out, I assumed the "thing" that she meant was the cabinet that we have hanging on the wall in the garage and didn't even look up.  That's ok, kiddo, and the garage door proceeded to close.  2 seconds later, she screams that the cat is stuck in the garage door. 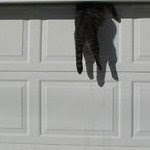 Only there she was more bisected than in this picture.  Only ass, tail and back legs could be seen.

Had I been a good blogger and not distracted by the screaming of my child, I would have taken a picture.  Alas, I didn't.  Instead I quickly pushed the garage door open again and ran into the garage.  I began mentally preparing myself for the $2k+ vet bill and was fully expecting to see a broken cat howling in pain.

Guess what?  Cats are pretty squishy apparently and being compressed by a garage door is not all that damaging if it happens in the right spot.  I found her hiding behind the crap in the garage and was able to check her all over and she was perfectly fine.  Purring away later in the day. 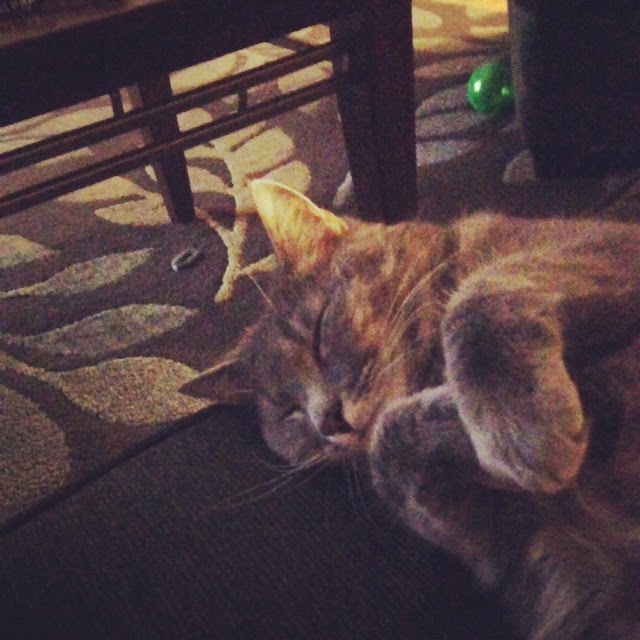 It turns out that my husband had left the garage door open and while my car was parked in the garage, she had climbed up on top of the car and then got onto the open garage door and was sitting there when I backed out and closed the door.

I can see where that saying "curiosity killed the cat" came from.

In other news not related to feline death, I colored my own hair.  That was interesting.   I find out after the fact that you should choose a shade lighter than the color you want.  That would have been nice to know ahead of time....  So, whatever.  My hair is a little darker than I wanted.  Almost Elvira-like.  I don't mind it.  And it will fade. 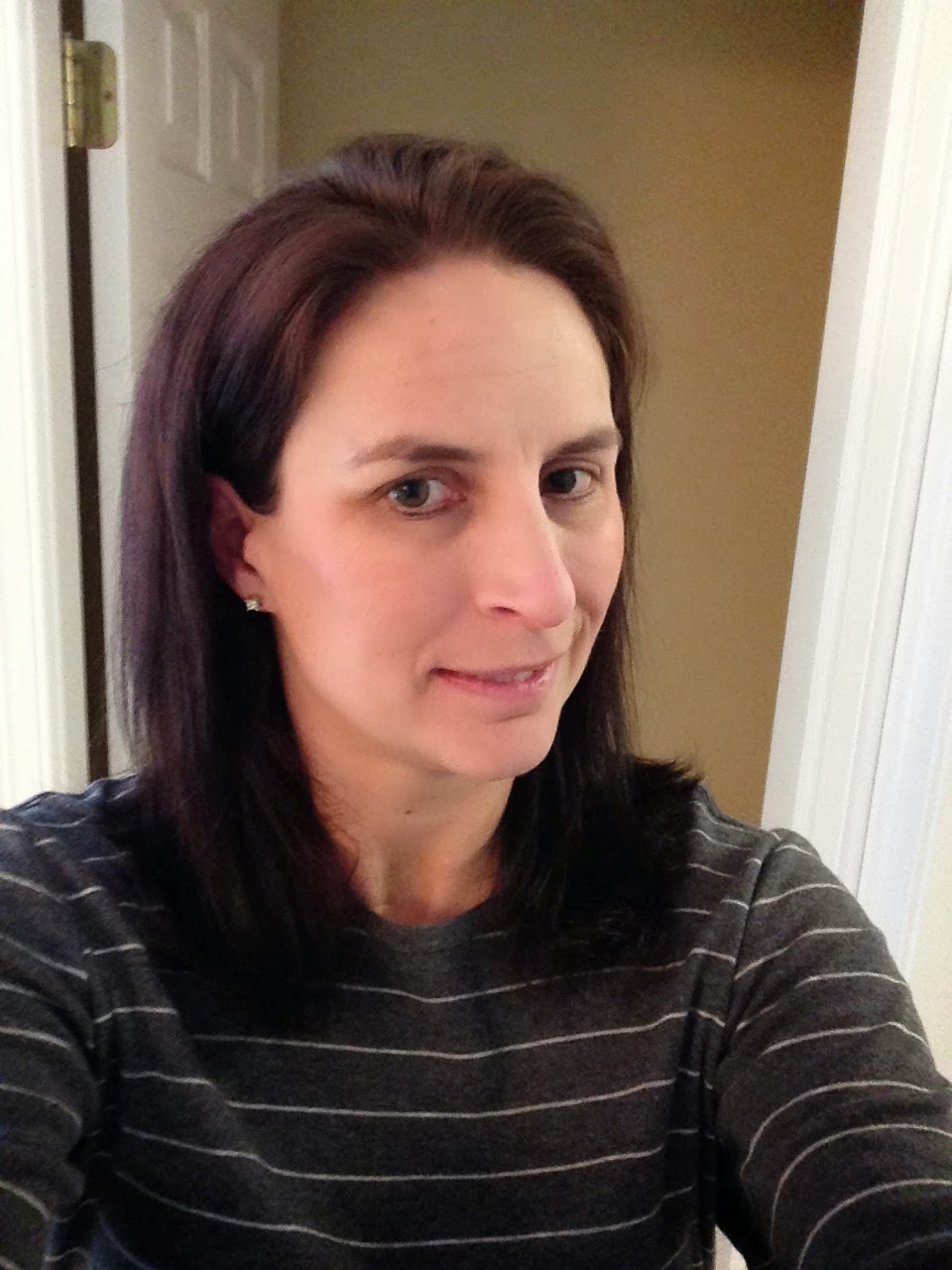 I also colored my floor.  It doesn't look as good there as it does on my hair.  Too bad for me. 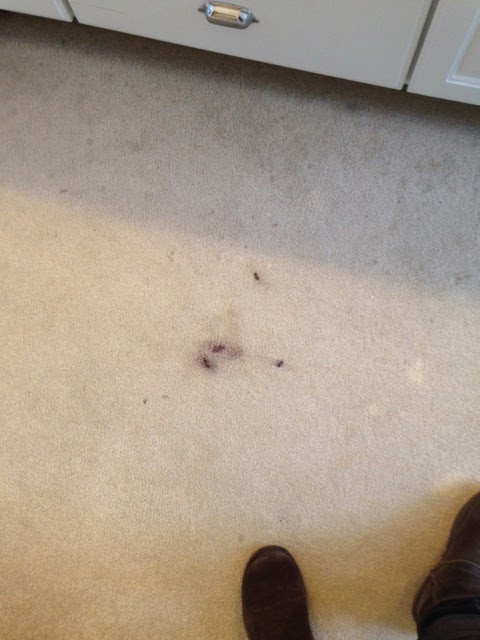 I suppose this is why people pay the hairdresser $50 instead of the do-it-yourself $9.

Have you had any close calls with your pets?


Colored your own hair?

No close calls, but I might send Kramer to you the next time he is pissing me off! They are very squishy! Glad Lily is okay and I LOVE the new color!

cats, man. ridiculous! and i love your hair!

Not a cat person, but was relieved to hear your squishy cat survived! 8 lives to go, right?

I still pay an exorbitant $$ for my hair and each time threaten to go the $9 route. EAch time I chicken out and go back to the pro's.