1.  Quarterly tax payments are due today for those of us who are stupid enough lucky enough to be self-employed.  This is my second least favorite time of the year behind April 15.  (Oh and Christmas.  I hate Christmas).  Somehow, the government expects you to save up 3 months worth of tax payments in only two months.  Usually after being screwed and OWING extra on 4/15.  Hate it. Hate it.  Nuff said.  WTF. 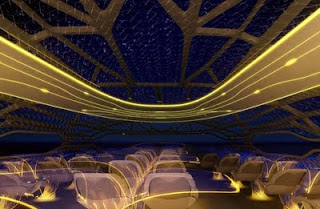 No class divisions though, so that's kinda cool.  Still deserves a WTF.

3.  Poor Hugh Hefner is not getting married to his 25 year old blondie.  She called off the marriage because, "His lifestyle is not the most normal lifestyle".  Um. Duh.  Like she didn't know that ahead of time?  But seriously, what the heck is a 25 year old even doing with an 85 year old?  Why does anyone ever pretend it's about anything other than money and/or power.  (I will say that he does look really great for 85.)  All of that deserves a WTF.
Posted by ltlindian at 11:27 AM

Some very interesting WTF tidbits. Sorry about the taxes. I know it sucks. I have a lot of self-employed friends and it is just not fair!

Haha WTF indeed. Blech to taxes...and to Heff too for that matter.